Examples of the rock legends we have doubled billed

Brian Jones the founding member of the Rolling Stones

Relating to this dedication to Brian Jones: Brian’s girlfriend Pat Andrews together with many musician friends and acquaintances of Brian played a special part in my life during the late ‘90s when I formed what was to become an incredibly successful Rock and Roll band. Pat joined my band as backing singer for approximately four years and we shared many times rehearsing, gigging, travelling, partying and talking a lot. We never fell out and Pat has always held a torch for ‘her Brian’. She like many others believed Brian’s demise was foul play – so do I. Books have been written on the subject, conspiracy theories abound. It’s the JFK Assassination, it’s Marylin Monroe, it’s Princess Diana, it’s at the top of the whodunnits. For those without full knowledge of Brian Jones, he was in fact the founding member of the Rolling Stones, the grafter who put the band together, before being sacked by his own bandmates at his home Cotchford Farm in Hartfield when Jagger, Richards and Wyman drove down to tell him. This is also where he met his untimely demise and was found in the pool.

An evening with Bill Wyman

During my evening with Bill, where we were also celebrating his wife's birthday with other friends; it was quite remarkable when I mentioned about a private chat we had some years ago! Regarding Keith Richards problem in Toronto (the drug bust). Bill remembered the whole discussion, which cracked us both up. Let me share this true story with you... 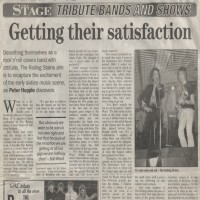 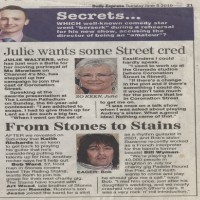 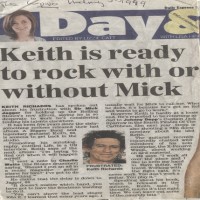 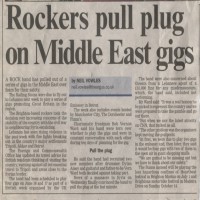 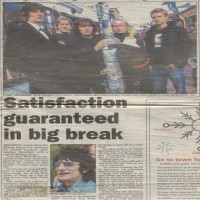 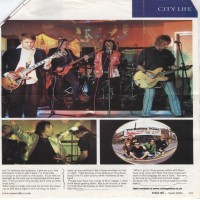 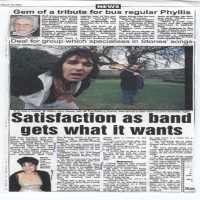 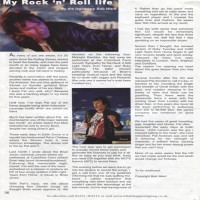 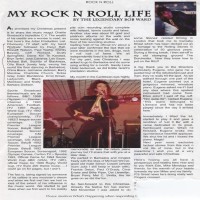 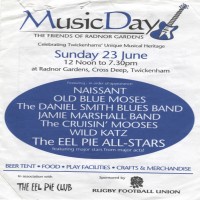 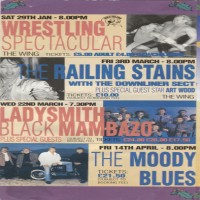 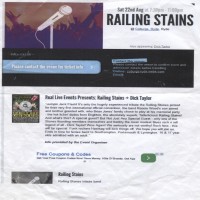 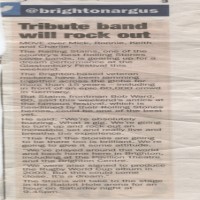 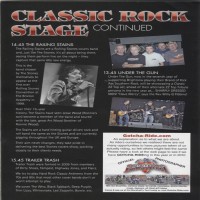 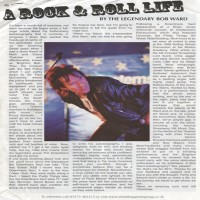 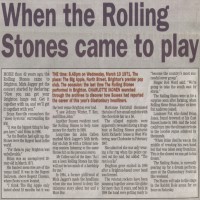 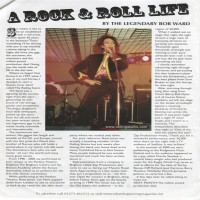 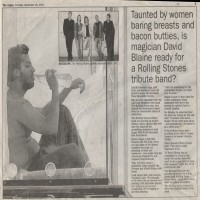 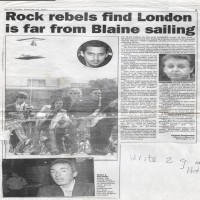 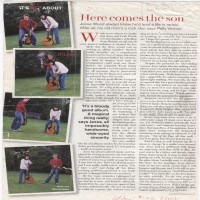 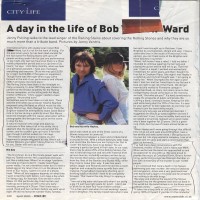